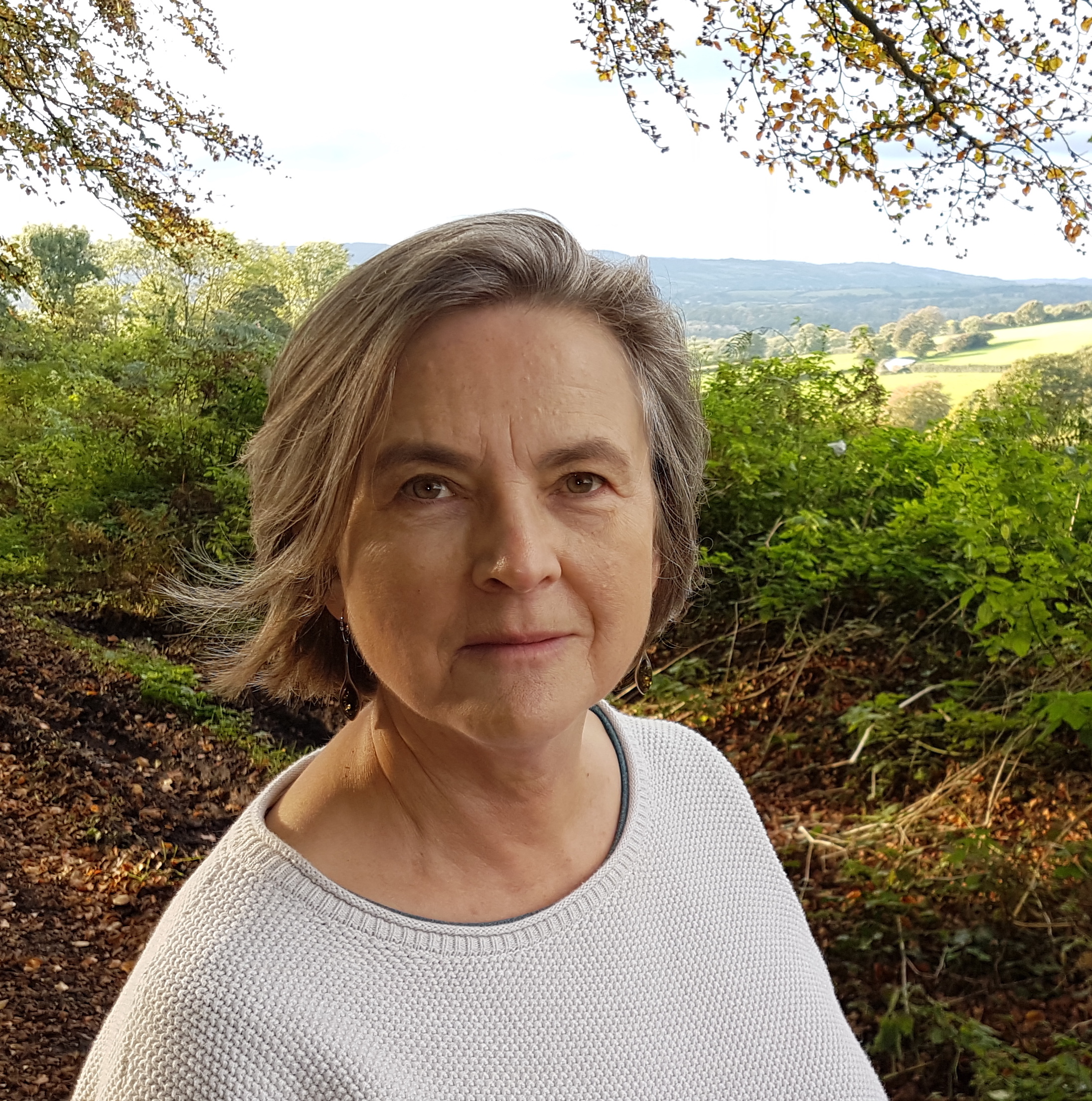 Making Way is Joan Metelerkamp’s ninth book of poems. Her previous book, also published by Modjaji, Now the World Takes these Breaths (2014) was one of three on the short list for the Glenna Luschei Prize for African Poetry. Her poems have appeared in many South African anthologies. As well as poems she has written reviews and essays about South African poetry, and read in most festivals in South Africa as well as in Lisbon, Rio de Janeiro and Paris. She has been an associate of the Institute for the Study of English in Africa, as a part-time teacher on the MA in creative writing at Rhodes University; before that, for five years, she edited the New Coin poetry journal.

Having left Knysna where she lived on a family farm for twenty years she is currently living with her husband in Devon UK training to be a teacher of the Alexander Technique.