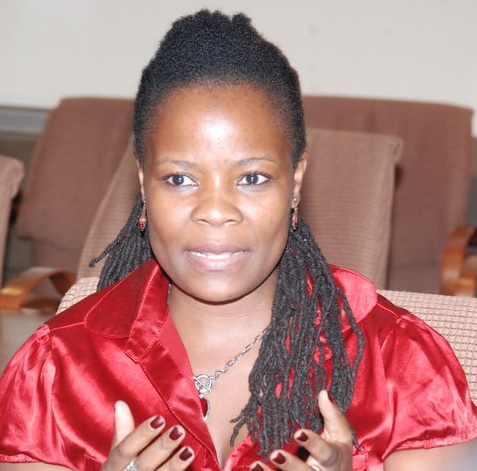 Futhi Ntshingila grew up in Pietermaritzburg, and her parents still live there. Now she lives and works in Pretoria. She is is a former journalist and holds Master’s Degree in Conflict Resolution. She loves telling stories about the marginal corners of society. Do Not Go Gentle is her second novel, her first was Shameless (UKZN Press, 2008). Do Not Go Gentle has been translated into Portuguese and published in Brazil as Sem Gentileza and in Mozambique as Não vás tão docilmente. It has also been published in North America as We Kiss Them With Rain.