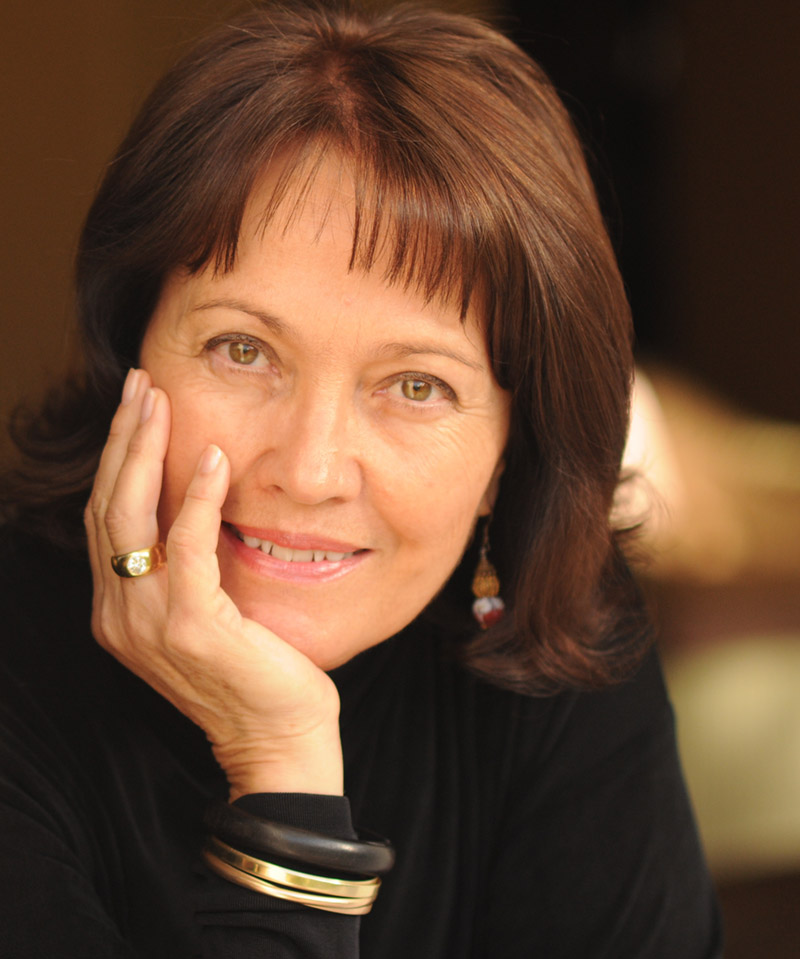 Her poems have been published in literary magazines, online magazines and in several anthologies. She writes in English, Afrikaans and German.